Veteran comedian Sunil Pal takes a dig at Krushna Abhishek after he confirms the rumors of quitting The Kapil Sharma Show.

Just like Bollywood, television celebs are also in the headlines now and then. From love affairs to professional conflicts, the entertainment industry keeps having a lot of gossips to offer netizens to discuss. This time, some of the top comedians in the industry are the ones grabbing the spotlight of discussion. As the latest season of The Kapil Sharma Show is all set to make a comeback on television, recently there were murmurs of Krushna Abhishek calling it a quit with the show.

Krushna Abhishek, who is a renowned comedian and actor has confirmed that he will not be a part of The Kapil Sharma Show’s new season, which is likely to hit the tv screens anytime soon. However, the fans of The Kapil Sharma Show have expressed their disappointment with Krushna’s exit from the show. For the unversed, Krushna, who is considered one of the very talented artists in the industry played the character of Sapna on the show, who tickled the funny bone of the audiences. 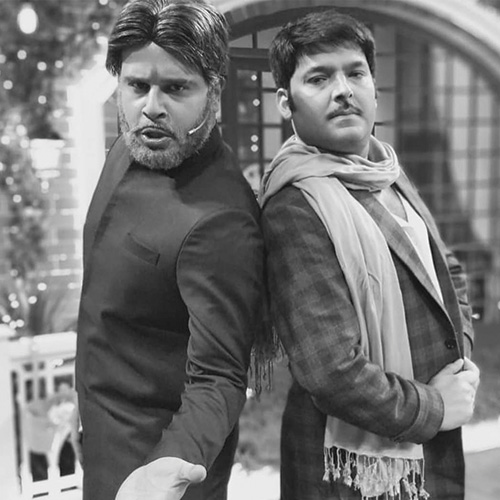 Krushna Abhishek confirmed that he will not be a part of The Kapil Sharma Show’s new season.

Undoubtedly, Krushna is one of the favorite characters of the audiences on the show who not only played Sapna but also mimicked some famous actors from Bollywood like Dharmendra, Jackie Shroff, and Amitabh Bachchan. It was last in June when the artist was seen in the show and like always, the show featured many Bollywood stars where the team made them laugh. Recently, the whole team including Kapil, Krushna, Sumona Chakravarti, Rajiv Thakur, Kiku Sharda, and Chandan Prabhakar travelled to the US and Canada for a live show.

As of Krushna’s exit from the show, reportedly due to some ‘agreement issues’, Krushna had to decide to move on. Rumours are buzzing that the production house and the artist couldn’t agree on the monetary terms resulting in Krushna’s decision to call it a quit. 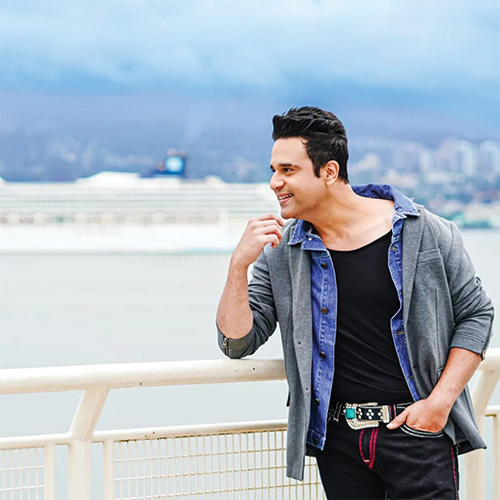 However, veteran comedian Sunil Pal, who has been the winner of the famous show The Great Indian Laughter Challenge has shared his views on this move by Krushna. During the uproar over Krushna’s departure from TKSS, comedian Sunil Pal made fun of him for leaving the program. He expressed his dissatisfaction about Krushna leaving Kapil Sharma’s program in a video. 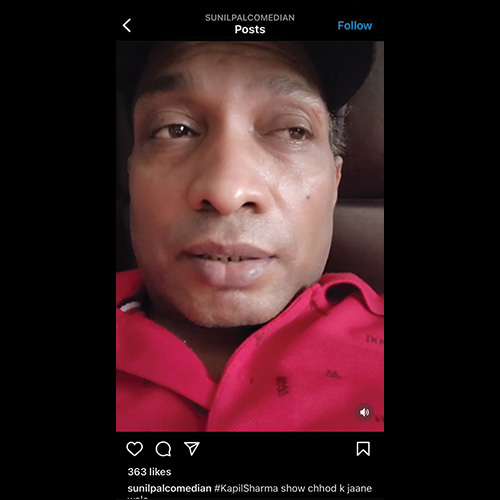 ‘Why do people do this?’ – said Sunil Pal on Krushna’s exit from the comedy show.

Posting this short video on Instagram, Sunil Pal can be seen saying that he got to know that Krushna is about to quit the Kapil Sharma Show, and following that he mentioned his disappointment saying ‘Why do people do this?’. ‘Kapil Sharma Show is going well, you are getting such good work, getting 100x more payment then why is everybody going out of the show? what will they do after this? Regular daily soaps and B & C grade movies?’ he added. The former comedian also mentioned that Kapil Sharma has provided people with a stage, name, and fame, and even after all these people are leaving him whereas, he is growing more and more with each passing day.

Well, we don’t know if Krushna will have to say anything about Sunil’s judgment, but let us see who else will be seen as Krushna’s replacement on The Kapil Sharma Show.

Shah Rukh Khan’s son Aryan Khan is ready to make his debut, but not as an actor. Here is all you need to know.

Aryan Khan has been reported working on some projects and is finally making his debut as a writer for a film and a web...

Have a look at these movies and shows that have completely disappointed us with their representation on LGBTQ community.LGBTQ characters have finally found their...

Breathe in Breathe Out

In order to lead a better and prosperous life, it's important that we keep our mental health stable. Today as we make our work...

Whatever shape, form, or cuisine, noodles are tasty in every form. Come, take a trip around the world and explore the different ways This...