The first look of Nawazuddin Siddiqui’s upcoming movie has generated a lot of interest online.

Considered one of the finest actors in Bollywood, Nawazuddin Siddiqui has not only established himself in the Hindi entertainment industry but has also earned a name in Hollywood, which is still a dream for many actors. After giving back-to-back blockbusters in the Indian Cinema, Nawaz is known for his courage to attempt some of the most challenging and experimenting roles. Following that, the actor has recently announced his upcoming project and it has created a buzz on the internet.

The actor is returning to take over the internet once more after announcing his new project, Haddi, earlier today. The actor has piqued the audience’s interest by portraying the character in a previously unseen avatar in which he has morphed into a drag. 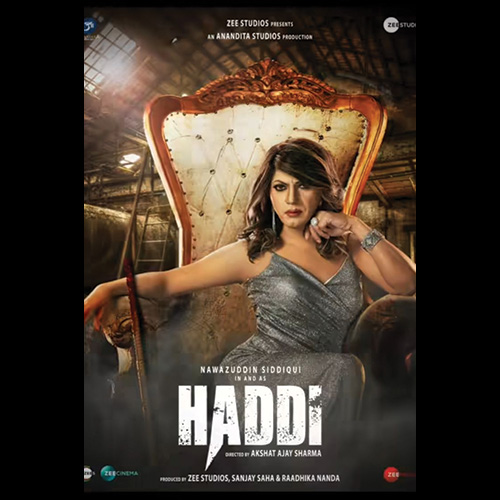 The actor has piqued the audience’s interest by portraying the character in a previously unseen avatar.

A motion poster that was dropped on Tuesday has revealed the first look of the ace actor in Haddi, where he can be seen donning the look of a drag woman. The actor is prepared to step it up in a grey shimmering gown with long hair and is positioned in a commanding position on a sofa with an iron rod stained with blood also put next to him. The crime drama movie will hit the theatres next year and looking at the glance of Siddiqui’s character has intrigued the audience for the film.

While talking about his character, Nawazuddin Siddiqui shared in an interview that he has always portrayed different and interesting characters on screen but Haddi is definitely a special and unique one for him, because this time, he is sporting a look that is a never-seen-before one, which has helped and pushed him a lot as an actor. Akshat Ajay Sharma is the director and Zee Studios is the producer of Haddi. Akshat Ajay Sharma and Adamya Bhalla collaborated on its writing. 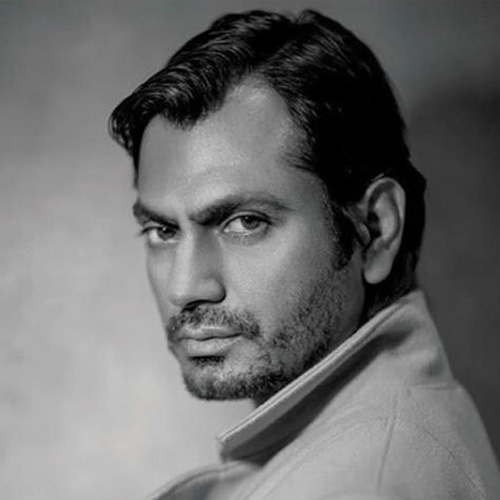 Not only the look but there are also other things as well that has stirred up the internet related to the movie. Nawaz’s appearance is praised for both its gender-defying makeup and its striking resemblance to a regular television personality associated with primetime comedy programs, which was probably an accident. Well, nobody could have predicted that the heavily worked-on look would cause some friction with another television celebrity. 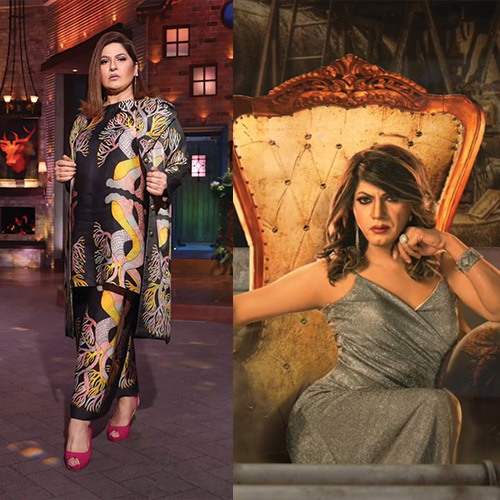 Archana Puran Singh came forward and said that being likened to Nawazuddin Siddiqui is a big honor for her.

Archana Puran Singh found herself being compared to Nawaz’s appearance, neither on purpose nor by accident. And when something like this happens, we all know what are the results. Since the release of the motion poster, netizens started the comparisons between the two personalities but Archana, with a sporty spirit, came forward and said that being likened to Nawazuddin Siddiqui is a big honor for her and took the comparisons and words as a progressive remark. According to her, all these similarities are the result of her haircut, which has come to represent her, she said in an interview with an established publication.

Best known for his roles in films like “Serious Men,” “Kahaani,” “Raman Raghav 2.0,” and the “Gangs of Wasseypur”, which is a web series, Nawazuddin Siddiqui will now rule the big screen with this astonishing character in Haddi.

These controversies in Tv serials are proof that in the reel world, there is lots of drama even behind the camera.The melodrama that takes...

Is This The End Of Men As We Know It? Read It Out To Know What We Are Talking About

The differences between men and women are getting smaller. So what does the future hold for us? Depending on how you look at it, the...

Are You Ready To Know About Two of The Most Exciting Web Series Available As Of This Month? Well, This Visual Bliss Will Make...