A phone call between Sumbul Touqeer and her father was unveiled by Bigg Boss and here’s what it led to.

Bigg Boss showed a video on the most recent episode of season 16 when he gave everyone the footage from Sumbul Touqeer’s phone call with her dad. What transpired in the call was nothing short of a storm. Tina Datta and Shalin Bhanot were enraged, as was to be anticipated. If you missed out on the latest episode and are unaware of that situation here is everything that took place in the Bigg Boss House. 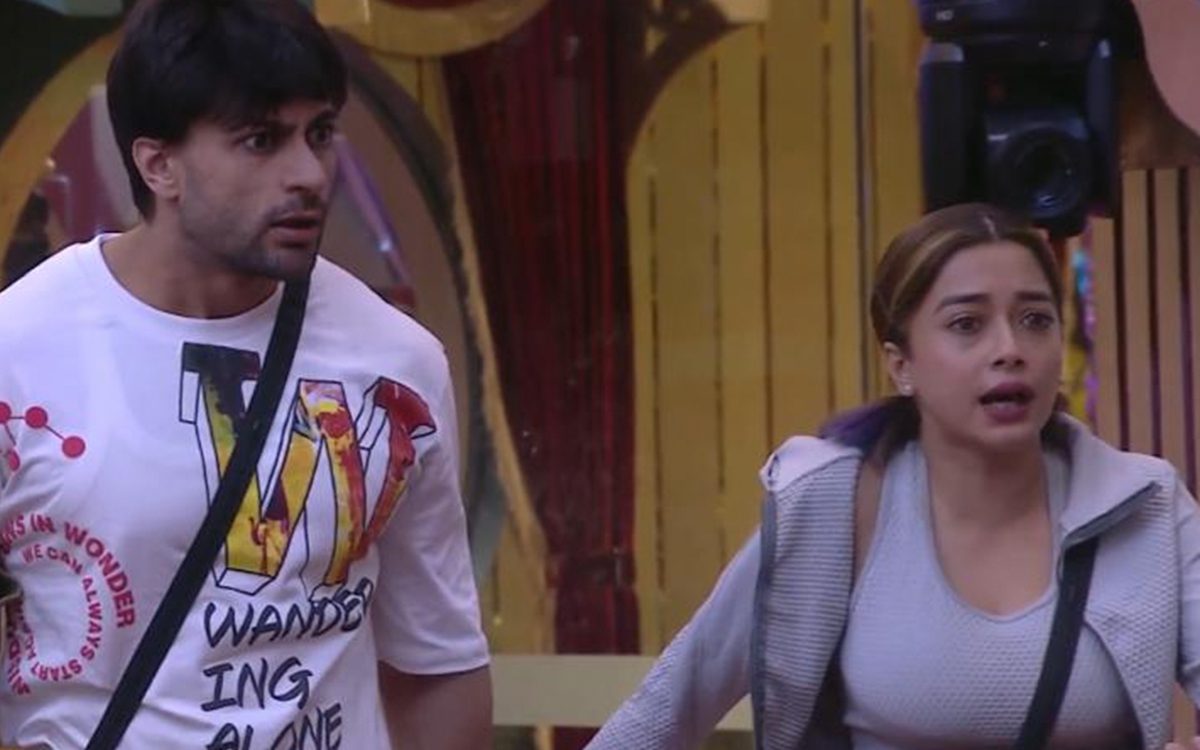 Touqeer Hasan Khan warned Sumbul to avoid Tina and Shalin, and also made bad comments about the TV stars.

As declared by Bigg Boss in the latest episode, a phone call was made to Sumbul’s father based on ‘humanitarian reasons’, but the call was used for the wrong reasons. In one of the episodes that were aired some days back, it was shown that Sumbul’s dad was called keeping in mind the alleged health condition of her father that was deteriorating. Maintaining transparency with the contestants, Bigg Boss unveiled a video from that conversation to everyone. In the conversation, Touqeer Hasan Khan warned Sumbul to avoid Tina and Shalin, referred to them as ‘Kaminey log (scoundrels),’ and instructed her to display their ‘aukaat’ to them.

Criticizing the conversation between the father-daughter duo, Bigg Boss mentioned that his decision of making the call was taken advantage of. On the other hand, the video of the conversation acted as a forest fire in the house leading Shalin and Tina to fume up over the conversation and the comments that were made about them by Sumbul’s father. 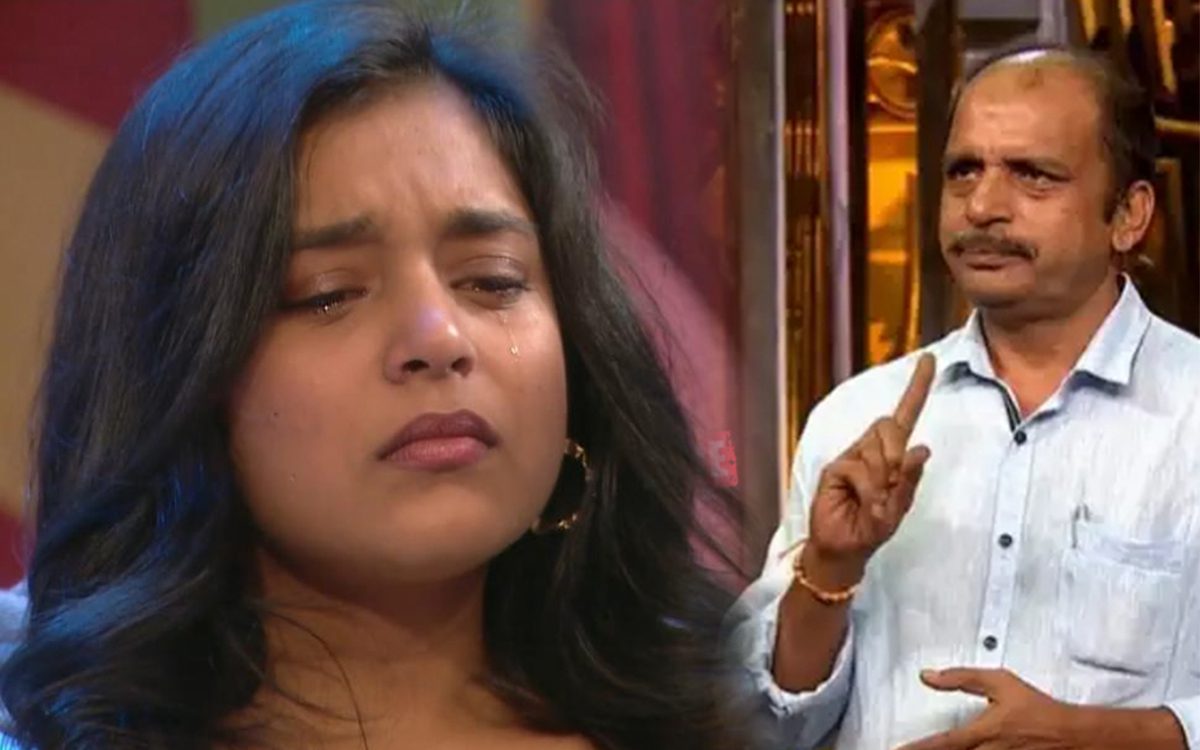 Bigg Boss mentioned that his decision of making the call to Sumbul’s father was taken advantage of.

Shalin lost his temper and screamed at Sumbul while telling her to listen to her father who warned her to maintain a distance from Shalin and Tina and told her not to talk to her ever again. In the conference room, he also kicked a box that was placed on a table. Even Tina lost her cool when Sumbul sought to counter the argument that she no longer speaks with them. Tina said, “Main bhi kisi ki beti hu (I am also someone’s daughter),” according to Sumbul, who said that her father didn’t say anything unfavorable about her. Tina also added that Sumbul’s father should’ve thought before saying things he did, and should realize the comments are also for someone else’s daughter. 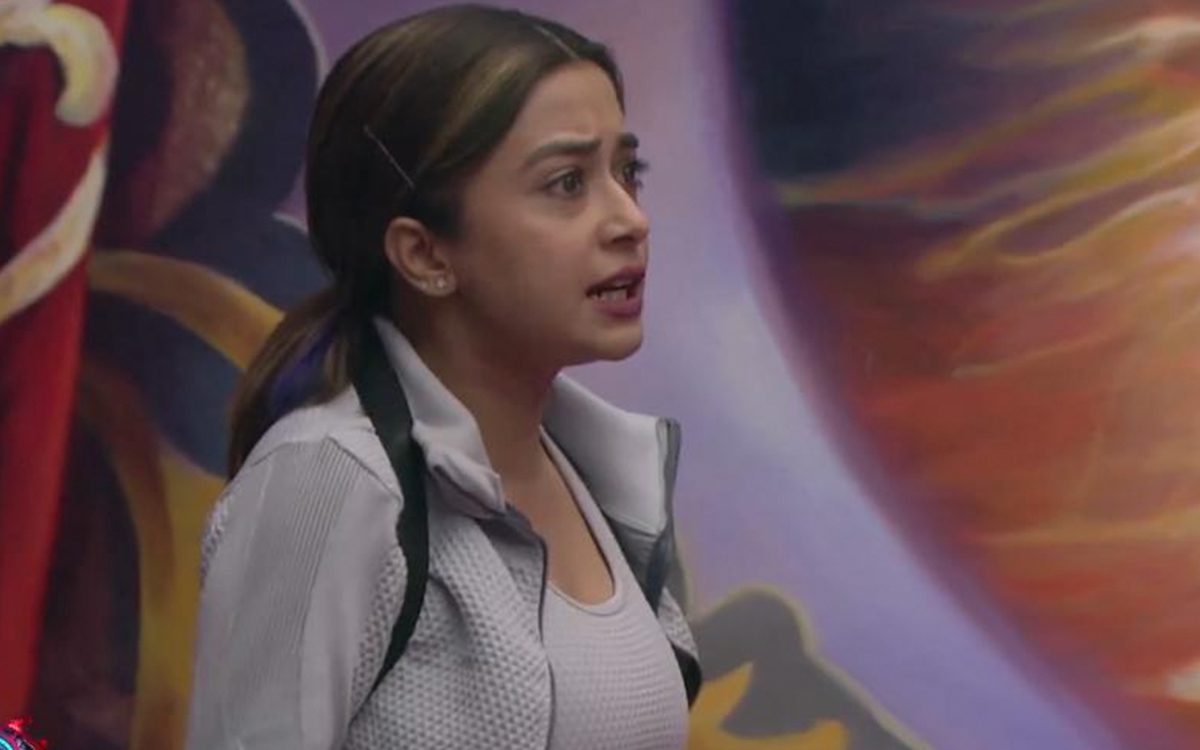 Tina said that Sumbul’s father had been trying to assassinate her.

Enraged after the whole incident, Tina attempted to smash a hole in a wall and said that Sumbul’s father had been trying to assassinate her. Shalin and Tina worry that their interpretation will be misunderstood in front of the crowd. Shalin, Tina, and Sumbul continue their dispute. Tina is grateful to Bigg Boss for making this confession public. When everyone is trying to calm down crying Sumbul, experiences a panic attack, and Nimrit requests that Bigg Boss send a doctor to help. 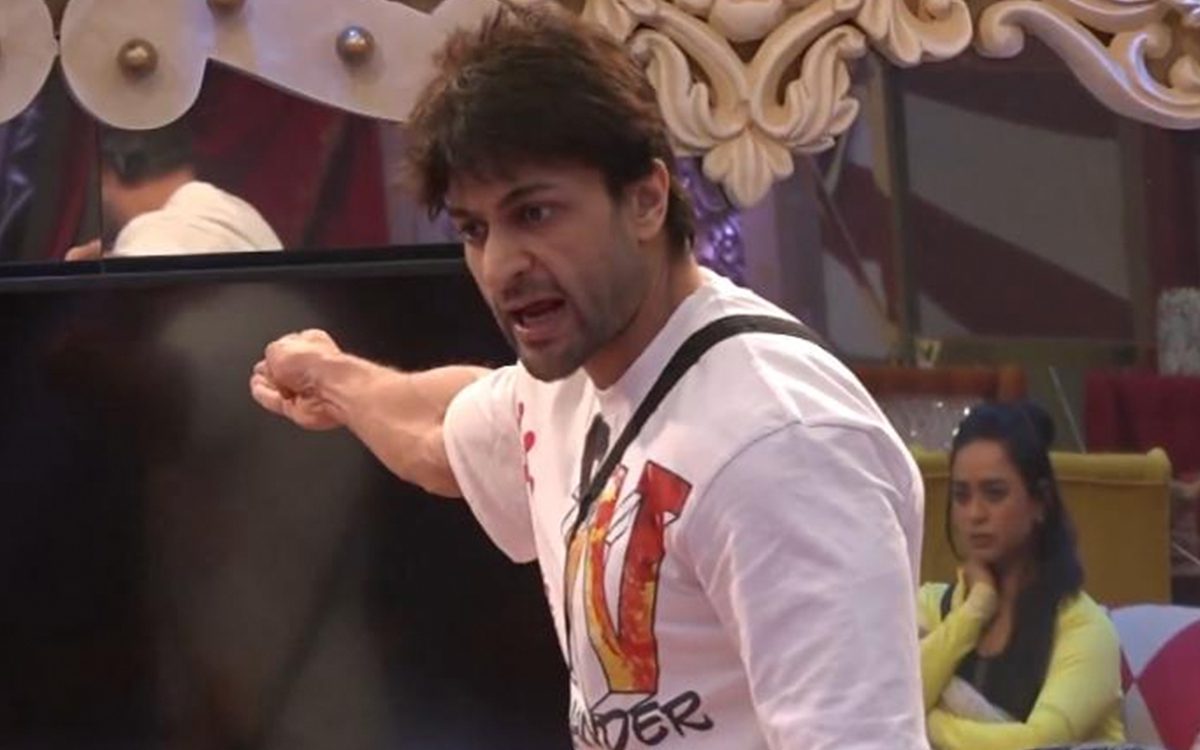 Shalin screams at Sumbul for not listening to her father.

In the promo of the Weekend Ka Vaar episode of Bigg Boss 16, Sumbul Touqeer’s father will be seated next to Tina Datta’s mother and Shalin Bhanot’s parents, arguing with them about the former’s remarks about Tina and Shalin that he made while on the phone with Sumbul. The forthcoming episode’s promo video, which was posted by ColorsTV on Saturday, features Bigg Boss presenter Salman Khan educating Sumbul’s father.

5 Things Every Guy Should Know About Cooking

7 out 10, men who cook are more attractive to women, here are some essential cooking-skills that every man should know about cooking. Read...

Casey Boonstra is a bold depiction of a strong, unapologetic woman embracing her truths, as she rises to stardom and excels at life.The illustrious...

The Upgraded Version Of Vaani Kapoor

A stunning woman with a super awesome body that doesn't seem to have a single extra pound on it, she seems to be the...