Everybody has fallen in love with some characters who help us escape reality with their inspiring persona. Let’s take a look at some of these inspiring fictional characters.

We all love watching TV shows and movies, especially fictional ones. They have the power to make us believe in hypothetical situations and we love it. It’s entertaining to watch something fictional yet inspiring. So, here are some fictional characters from movies and TV shows that have helped us to look at life from a fresh perspective and find the good in everything.

Sutton Brady from The Bold Type 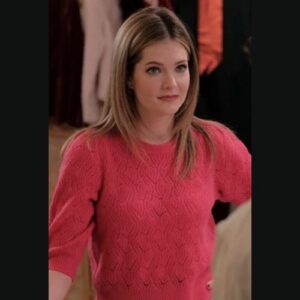 Sutton has always been bold enough to step out of her comfort zone.

She helped us understand that it’s normal to not have everything sorted out in life. Sutton teaches us how important it is to dream. From being a receptionist to becoming a great assistant to the stylist, she was never afraid of coming out of her comfort zone just because of the fear of failure. She ran after her goals even when her marriage was at risk. 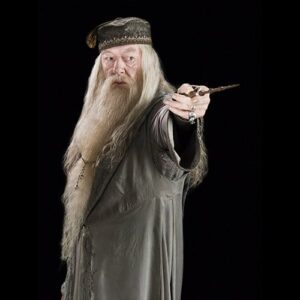 Dumbledore was a great mentor for everyone.

The legendary Albus Dumbledore is the ideal mentor for the Harry Potter series. Dumbledore was always prepared to offer the best guidance, but he allowed Harry to learn from his mistakes. Despite his great influence, he never let his morals go. He managed his staff and students with great dignity, efficiency, and humility.

Belle from Beauty and the Beast 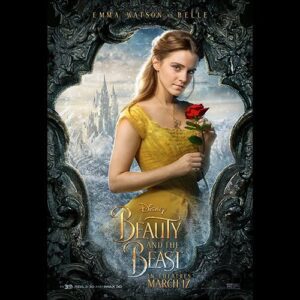 All the girls out there once in their lives have aspired to become gentle-hearted like Belle.

Emma Watson has played many characters in her life and it wouldn’t be unfair to say that most of them were quite an inspiration for the audience to learn from. Belle from ‘beauty and the beast’ was one of the most-gentle fictional characters, who loves to live her life in the book world. Belle is the kindest character in the fictional world who dreams of living in a huge house that has a giant library. Her heart is so pure that she is the only one to see the true and real beauty in the beast. We all know how there are so many young girls out there who aspire to be like her in real life.

Hazel Grace from The Fault In Our Stars 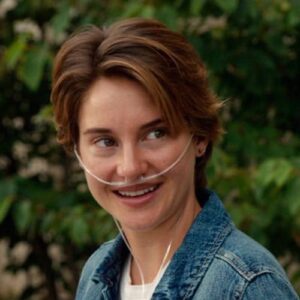 Hazel Grace is a strong female lead who wasn’t afraid of anything.

Hazel Grace from The Fault in Our Stars is undoubtedly one of John Green’s most inspirational fictional characters and a strong female lead. She is initially portrayed as someone who avoids social situations because she fears that others will suffer if she leaves. But as Augustus enters her life, she begins to break out of her shell, and we witness someone who discovers love, loss, and every other emotion in life. She maintains a smile even as she prepares to die. 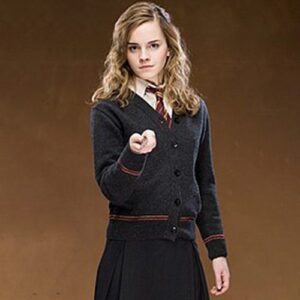 One of the most powerful female characters of all time is Hermione Granger from the Harry Potter books and films. Emma Watson played Hermione in the movie. She is a strong-headed character who does not let the opinions of others to influence her in any manner. She replies subtly even when people make fun of her due to her heritage and culture. She has confidence in herself and doesn’t alter anything about herself to win people over. She helps her friends throughout the book by using her intelligence and quick thinking. 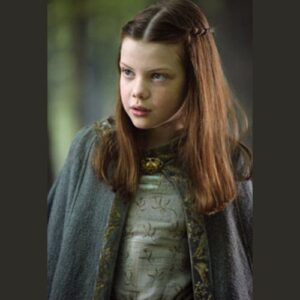 Even though she was the youngest character, she was mature and strong-headed.

The most courageous and motivating character is Lucy, a character from the made-up fantasy movie ‘Narnia.’ Her persona stands for bravery and faith. She has the maturity and common sense of an adult, but she still possesses the crucial trait of innocent faith. In addition, Lucy is obstinate, trusting, forgiving, observant, devoted, and bold. She is the first to see Aslan, demonstrating her capacity for optimism.

Sean Maguire from Good Will Hunting 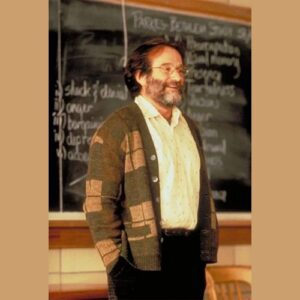 Sean Maguire was nothing but a notably therapeutic figure.

For this 1997 movie, Robin Williams was honored with another Academy Award for best-supporting actor. He played a psychiatrist who pushed Matt Damon’s character and both challenged and benefited him. By sharing his own life experiences with him, he demonstrated how, despite having a difficult history, he can’t regret the decisions and circumstances that shaped him. A truly remarkable therapeutic figure.