Jason Momoa the Aquaman and Lisa Bonet’s separation made the fans shocked over the news. As the couple started dating in 2005 till 2021 they have been together, their strong bond was never doubted to come to the stage of separation. It is hard to accept this break/split happened overnight. But, to know more about the behind the scene, Read!

As Lisa Bonet is not on Instagram, his ex-husband Jason Momoa posted and announced on January 12 and reveal a relationship post, saying Parting ways in Marriage. Last week when Jason posted the announcement it broke fans and shocked them. They got to know the reason behind their separation, which was visible. People noticed the actor was spotted in Los Angeles without his wedding ring and on social media as well this picture went viral where Jason wore a mask and black t-shirt and the picture captured there was no ring in his hand. 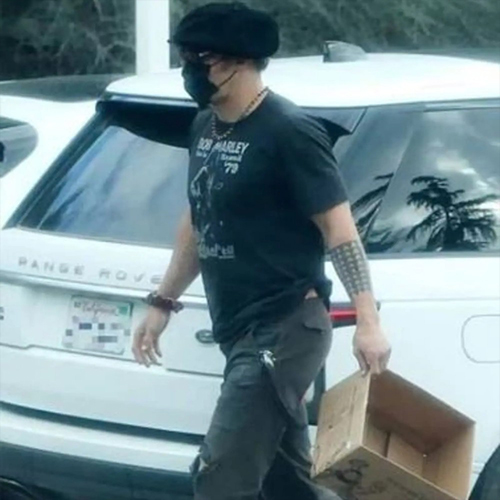 Jason Momoa was spotted in Los Angeles without his wedding ring .

Though Jason showed the separation sign, did Lisa Bonet too? An interview magazine chat was published on Dec 21, she sat down with A co-star Marisa Tomei. And Tomei asked what is something that calling her lately.

She replied Surely learning to be authentically me and learning to be new, and following this invitation from the universe to step into this river of uncertainty. We have eliminated all this extra noise, and now it is time to grow our roots deeper into our own values. Though in this chat everything that she said reveals she was seeing some changes in her life. But as she mentioned extra noise, it is still hidden. 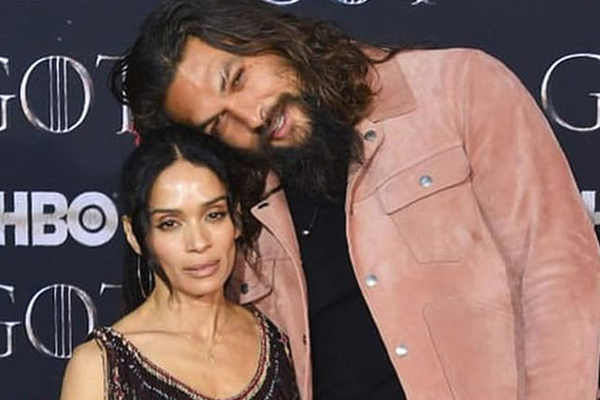 17 years of marriage between Jason Momoa and Lisa Bonnet ended!

One of the speculating rumors which were buzzing on the internet; was that the couple was struggling before the announcement was revealed to the audience. As it is said an insider reveals that when Jason got an offer for Aquaman shoot, lend the distance between the couple. As some relationship, breaks out lack of presence; this couple struggles with that too. But, as a reader Jason’s post reveals this We have all felt the squeeze and changes of these transformational times. A revolution is unfolding and our family is of no expectation. Feeling and growing from the seismic shifts occurring. And so we share our Family news that we are parting ways in Marriage,

Added This is being shared not because we think it is newsworthy but so that as we go about our lives we may do so with dignity and honesty. Here he reveals love between us carries on, evolving in ways it wishes to be known and lived. We free each other to be who we are learning to become. 17 years of marriage between Jason Momoa and Lisa bonnet started with a line we just happened to be in a right place and ended with parting ways in marriage; freeing each other to become the individual that life choose for them.

From Airport looks to gorgeous wedding attires, Bebo’s fashion sense has always expressed who she is.An inspiration to many, Kareena Kapoor Khan turns 42...

The eye-catchy highlights from the Milan Fashion Week. Click and look at these designs.

The six-day event of Milan Fashion Week has concluded and here is all you need to know about the collections that were showcased on...

Randeep Hooda attended the funeral of Sarabjit Singh’s sister, Dalbir Kaur and fulfilled his promise that he had made to her.Randeep Hooda, is a...