After a lengthy seven-year absence, Bollywood filmmaker Karan Johar, famed for some of the best love dramas, is once more returning to his “first home,” which for him is the movies. Johar teased his grand comeback previously with a star-studded film named Rocky Aur Rani Ki Prem Kahani while he was still producing and working on other things. The release date for Alia Bhatt and Ranveer Singh’s love story was finally disclosed by him. Johar’s comeback announcement wasn’t straightforward, in keeping with the drama in his movies. The director of Kabhi Khushi Kabhie Gham announced the release date of the movie, April 28, 2019, along with a statement summarizing the movie and its star cast and a lovely poem. 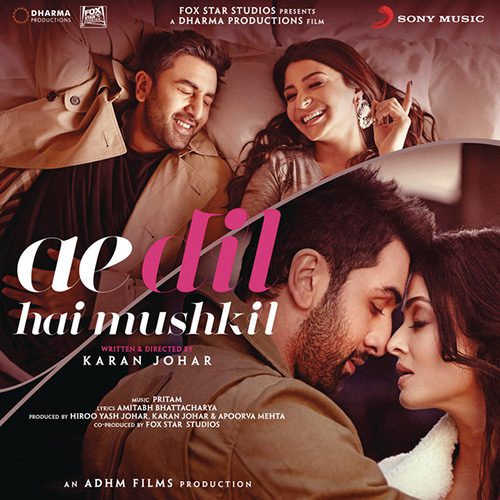 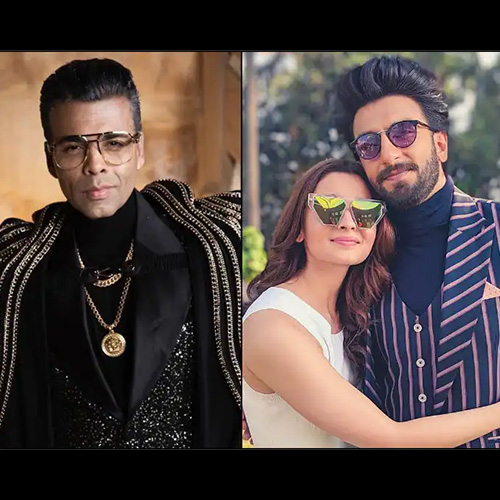 Johar also wrote a poem to tease that a “statement” is coming soon two hours before the release date was made public. The Hindi-language poem’s original meaning was that Love would return in 7 years with music by Pritam and Amitabh Bhattacharya to complement his melody. The movie will include Alia as the lead, and Ranveer will also be having a blast. What a film it will be, what a duo. You’ll fall in love with Shabana and Jaya will appear in an obscure avatar. Dharmendra’s swag is still present, and we are arriving. Keep an eye out for my message in the evening. This movie is appropriate for people of all ages, from toddlers to retirees. 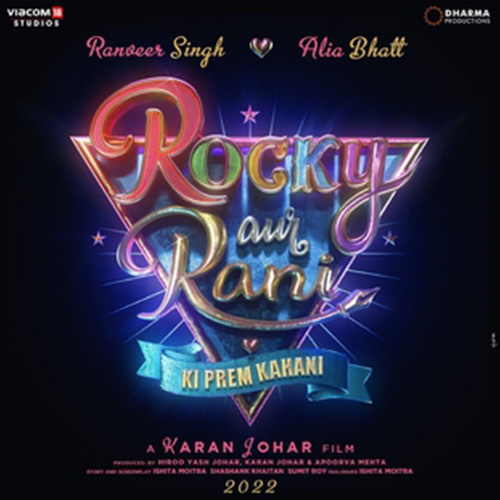 Recently in an interview with a YouTube channel, veteran actor Naseeruddin Shah opened up about his medical condition. Keep reading to know what is...