Janet Jackson, sister of Michael Jackson brand new documentary, will be released on A & E & Lifetime. In which she has revealed about the biggest rumour which spread, directly on media and she exposed the truth about the event. The fans went crazy, after knowing this. To know more, Read.

Â Janet Jackson after her split with DeBarge in 1985, she revealed a drug issue that was hidden from her. She opens up and shares â€œI wanted to stand on my own feet and at that time, I felt that there is no other way, I can get my own life unless I got married. La Toya Jackson her eldest sister supported the idea, she said “So I did it, in Secret”

She was quite young when she got married to DeBarge, naive for what happened in her first marriage. During the time of Fame series, she was told to be part of 1984 fame as her own father was a director, which made her put more focus and time on her work than marriage. She revealed during her period of working, DeBarge was caught with drugs. She knew his fixation came from having drugs. In her documentary, she said, Jackson revealed that his ex-husband left her in a hotel room for long hours. Just after their wedding ceremony to search for the next fix. I eventually learned that he was into drugs. 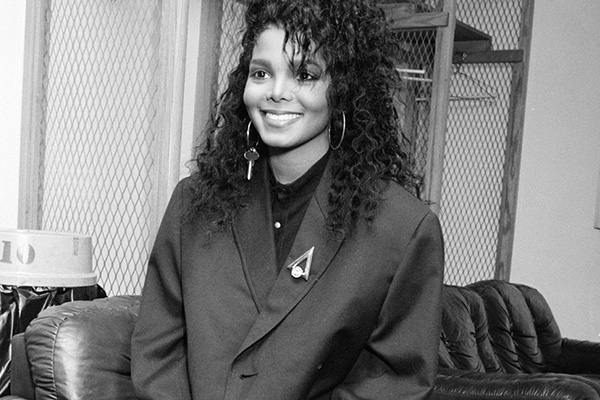 1985 separation with DeBarge’s reason was she eventually learned that he was into drugs.

Jackson reveals that it made her struggle at night to early morning, I would have to flush the pills. She said, “I mean it is not a life for anyone”. Though behind the scenes was not visible to the fans, they were shocked by getting to know their separation happened in 1985.

While the season 4 shooting was being prepared, Janet Jackson pregnancy rumour leaked all over the place, fans started to speculate about her. The crazy thing was fans went overboard with assumptions, Janet kept the silence. This rumour got leaked after her separation with James DeBarge in 1985, fans thought the baby was his. 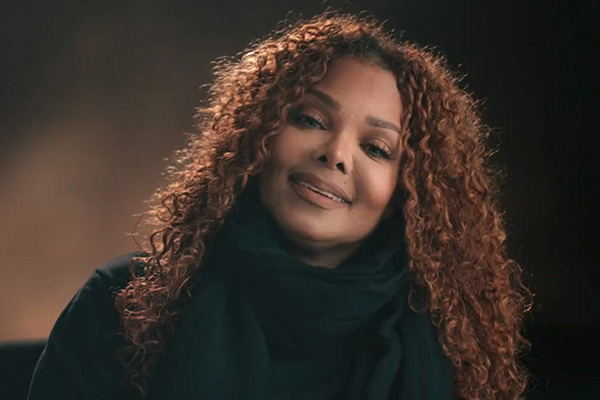 Jackson documentary: While, she was filming the show Fame; she started taking birth control pills.

“A lot of them thought I was pregnant, ‘Cause I had gained weight, and I had started taking birth control pills,” she said. “Back then, you could easily gain weight, and that’s what happened to me. So that rumour started going around.”

Janet clearly denies having a secret baby with DeBarge. Clarifies, she was struggling with her body weight during her show fame.

Koffee with Karan was back once again with season 7, and it felt like nothing had changed. Karan Johar at the start of the...

Lois & Clark actress Teri Hatcher revealed her miscarriage. The video of Pop is out, in that clip she says who knew I was...