Euphoria, a beloved TV series, is back with another exciting season of fun, laughter, drugs, sex and violence. See what this season holds for the viewers this time by reading below!

Euphoria, starring Zendaya, Hunter Schafer, Jacob Elori, Maude Apatow and other amazing celebrities first aired in 2019 creating a buzz all around the world. The TV Series is back with another exciting season of drama on HBO and HBO Max, and for us Indian Fam, on Disney+ Hotstar. The popular teen drama has a lot in store for you including some dazzling cinematography, high school gossip, and much more. The first episode aired earlier this year and the rest are in line and to be released this month. Looks like this month is going to be about Love and so much more with Euphoria in the picture. Stay tunes to know everything you can expect this season! 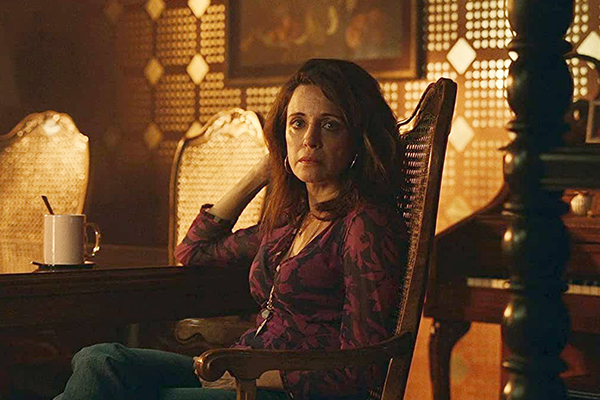 The popular teen drama has a lot in store for you including some dazzling cinematography, high school gossip, and much more.

Number one, expect extra drama this season. With Cassie, Maddie and Nate forming a love triangle and Kat still trying to figure about her sexual life, things can get spicy in Sophmore year. Obviously, you will see a lot of drugs and the first episode is dedicated to Fez (Agnus Cloud), who is Rue’s drug dealer and a very close friend. Along with this, Rue and Jules relationship/Friendship will see a lot of turns. Let’s see if they are good turns or wrong ones.

You must be wondering if Euphoria will be realizing episodes daily or weekly. It is an obvious question especially after the first episode left us on a cliffhanger. Well, we will get new episodes every week. Plus, the season will be dropping 8 episodes for season 2 just like they did for season 1. This means we will get 4 episodes in February which includes the season finale! 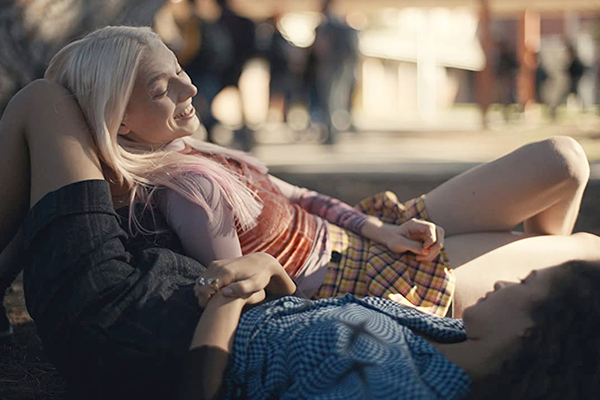 This means we will get 4 episodes in February which includes the season finale!

If we talk about season 3, the creators have not yet announced if there will be another season but our fingers are crossed for anything good. However, do keep an eye out for another season and preferably not after another 3 years like season 2. Until then, let’s enjoy some exciting episodes of season 2. The best way to do so is having a popcorn bucket and a cold drink besides you. Happy streaming fellows!

Kardashian known to be controversial queen, but this article will shock you with other celebrity controversy!! In Hollywood industry controversy and rumours happens often. But,...