Women are more likely to suffer from mental illness. But, is that true?

Mental healthcare has become one of the most important global concerns. The difference between sex and gender affecting the mental well-being of men and women is the most intriguing concept in psychiatry. Throughout our lives, as men and women, the gender difference results in different experiences in life mentally, emotionally and physically. According to numerous studies in psychiatry, the conditions of mental health can be a direct result of discrimination that might have been gender-based. 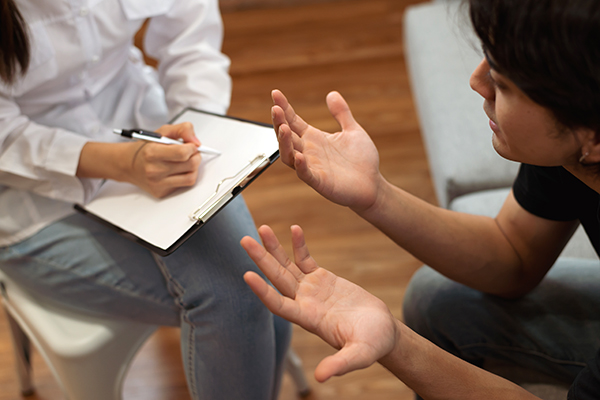 In a conversation about mental health, women are the ones who are victimised.

We are living in a world where above anything else, the rule of patriarchy is superior. Despite the fact that the world and people’s mindsets are changing, it is becoming increasingly difficult to root out the patriarchal rules that society has followed for as long as anyone can remember, and gender prejudices may influence our lives not only mental but also bodily ways. We often witness scenarios where men and women are treated differently when it comes to seeking help physically or mentally. The stigma in society makes men hesitate to talk about their mental health and resist seeking help. This hesitation of men makes the number of women with depression or anxiety higher. 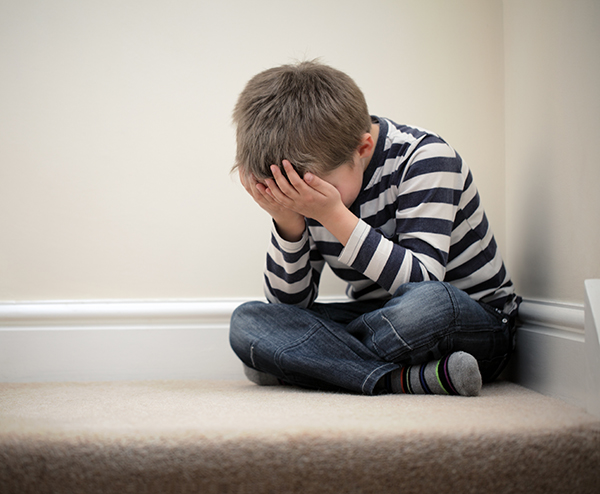 The patriarchal world expects a male child not to cry at little things.

According to a study that works at the intersection of gender inequality and mental health, there are various ways in which day-to-day gender discrimination can affect one’s life. This might include gender differences experienced by a woman at a workplace or the long-standing patriarchy that expects a male child not to cry at little things. Thus, the ratio of women in gender inequality and mental illness is exaggerated because men are not participating in seeking help for mental health issues if any and patriarchy plays a huge role in this difference.

Studies have also indicated that whenever there is a conversation about mental health, women are the ones who are victimised more than men because of the fact that the number of men who are coming forward to talk about their mental health is not even half of the women participating. However, in comparison to men, women are more likely to have anxiety issues, panic disorder, depression, and psychological distress and are more likely to attempt suicide. These mental health issues can be a result of various gender-based factors that are responsible for these traits to take birth in women also known as the internal symptoms that take place in a woman when she is going through a mental health disorder. 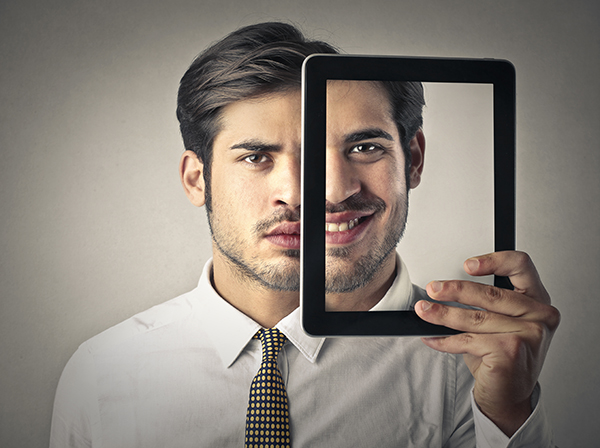 The number of men who are coming forward to talk about their mental health is not even half of the women participating.

Similarly, the symptoms that men possess are addiction, psychotic personality disorder, anger issues and high-risk behaviours that can also be a result of the same gender-based factors that affect men in a different aspect to women. The ideology about the acceptable behaviour of men and women in society is one of the major reasons why people hesitate when it comes to opening up about mental health. Women are also more likely to experience childhood neglect, intimate partner abuse, the sudden loss of a loved one, and harmful practices such as female genital mutilation (FGM).

Are you as awestricken as we are? We can’t hold our breath together when our cover star for FHMfit, Krishna Shroff, fuses two nesses...

6 Electric Scooters in India You Need To Buy Right Now

Electricity has Revolutionised the Entire World and It Seems As if The World of Automobile Was Waiting For it! The Era of change has begun....

From on-screen to off-screen, these lip-locks created quite a buzz on the internet. Love and romance have always been a common genre when it...

The couple announced the news of their pregnancy on Tuesday through an Instagram post.Television celebrity couple Gurmeet Chaudhary and Debina Bonnerjee have shared a...