Shah Rukh Khan’s son Aryan Khan is ready to make his debut, but not as an actor. Here is all you need to know.

Aryan Khan has been reported working on some projects and is finally making his debut as a writer for a film and a web series.

The Bollywood industry is all about drama, gossip, and controversies. While every celebrity move is always under the radar of the netizens, celebs have to be very careful about their life being open personalities to the public. Although being a star is not easy, some of our favourite Bollywood celebs are great at tackling this thing. While talking about celebs who are always out with their A-game, how can we afford to miss King Khan of Bollywood? Yes, the one and only Shah Rukh Khan is ruling millions of hearts not just across the nation, but worldwide. But now, his son Aryan Khan is all set to become the star of the young generation. 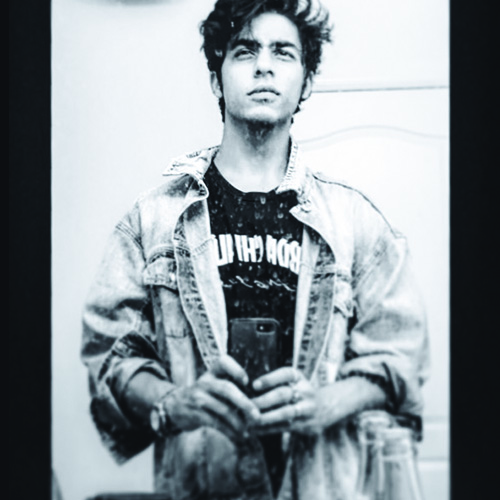 Aryan Khan is all set to make his debut as a writer for a web series.

Aryan Khan is ready to make his debut but, not as an actor. Yes, you read that right. The star kid is taking baby steps towards his career as a writer. According to several reports, Aryan has always dreamt of becoming a filmmaker, and this would be his first step to fulfilling his dream. Aryan has been working on several projects and ideas for a long time, that have the potential to turn into a film or web series, and now is the time we will get to see the talent SRK’s son has got. Time and again while talking about Aryan Khan, SRK has mentioned that Aryan never wanted to be an actor but always wanted to do something in the directorial field.

According to a close source of the development, of all the ideas that are in process, the two in the forefront are a feature film and a web series for Amazon Prime. It is suspected that the film project will be backed by Shah Rukh Khan and Gauri Khan’s production house, Red Chillies Entertainment. However, the Amazon Prime show is said to be about the life of a die-hard fan with thrilling elements, although, the rest of the details are not yet disclosed. The sources have also spilt that the scrips of the projects are still being developed and once they fit the correct norms and requirements of the streaming platform, they will get a green flag. The two projects mentioned are not only the things that Aryan has been working upon several other projects and ideas as well. 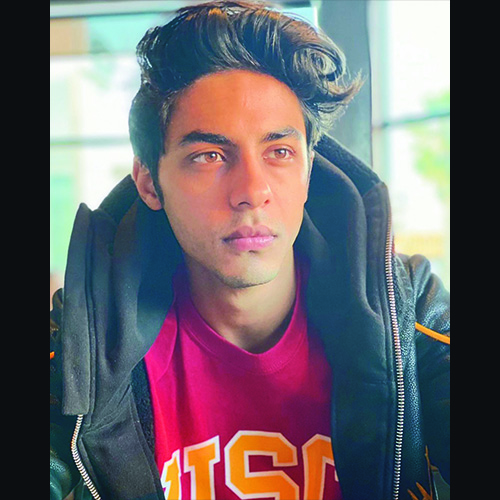 Aryan Khan was seen at the IPL auction and his sister Suhana Khan.

For those who are unaware, the last year has been quite a hard deal for the SRK and Aryan Khan as he was arrested by the Narcotics Control Bureau (NCB) in an alleged drug case. Aryan was bailed a few weeks after the arrest.

Recently, the star kid Aryan Khan was seen at the IPL auction and his sister Suhana Khan, filling in for his father, the co-owner of one of the IPL teams Kolkata Knight Riders. Suhana Khan is also expected to make an appearance on the big screen soon.

Did you know Albanians pronounce their country’s name differently? Read below to know more about this and various other facts you probably didn’t know...

On The Radar of Indian Indie

While being stuck on what was famous, we might have missed out on some crazy music by the Indie music artists of India. While talking...

The pint-sized powerhouse from Canada has been setting desi screens on fire ever since her Bigg Boss debut. Here she is…served Sunny Leone side...