India’s covid-19 pandemic situation is going grim with each passing day, breaking records with surging cases. As we sail through the rough waters, there is an imminent fear and state of haplessness all around. While some are attending to our loved ones, others are combating the increasing anxiety through newfound hobbies and music is one of those! There is a seismic shift induced by the pandemic in the music industry making it opt for live streams and virtual concerts over on the ground shows. While some artists are renting personal studios or are creating music from their homes, others are betting for venues and telecasting live performances with limited audience from there. Some have devised totally unique ways to thrill audiences by tapping on virtual reality live streams as seen in American rapper Travis Scott’s Fortnite concert. That VR concert garnered the attention of a whopping 12 million Fortnite fans and is hoping for a return this year. So are you waiting for the most exciting live streams currently ongoing? Here are our picks for the month.

Aussie band Tame Impala will present its debut album named InnerSpeaker live from Wave House studio to mark the celebration of its 10th anniversary. This is the same legendary studio where the band’s founding member and multi-instrumentalist, Kevin Parker, first recorded the album InnerSpeaker, a decade back. The streaming will take place on live performance platform named Moment House in various time zones. 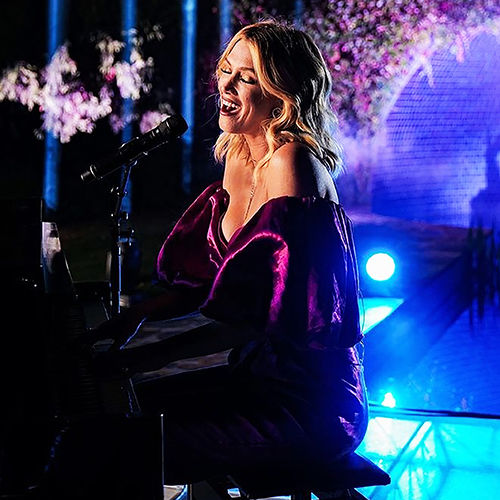 Music From The Home Front

If you are the one missing the grandeur of the cool music extravaganza then look no further than the second Music From The Home Front event! It will be held in Melbourne’s Sidney MyerMusic Bowl and will see stars like Amy Shark, Tina Arena, Jimmy Barnes, Dean Lewis, Lime Cordiale and many more making you dance to their tunes. The event can be livestreamed on Youtube and will be aired on Channel 9. The tickets will be available from April 16.

While the music artists worldwide are trying to stay afloat in these trying times by reaching to their fans, India is also taking baby steps. Popular music streaming platform JioSaavn has introduced ‘Live Anywhere’ series to broadcast live music from its Facebook page. The virtual event will see performances from Indie stars like Palash Sen, Ankur Tewari, Taba Chake, Chhavi Sodhani, Nikhita Gandhi and many more. The revenue generated from the live stream audiences will go directly to the artists, so support them and show some love!

One of the foremost concerns this year is to be quarantined at homes. But if you feel you are in a rabbit hole of mundane days then Hungama’s music content platform Artist Aloud has kicked off with live stream concerts this month. It will feature renowned stars like Shibani Kashyap, Mame Khana, Merlin D’Souza and Alobo Naga to name some. The event has been popularised with hashtag #StayAtHome and #StayEntertained. This way the programme is bridging the gap between artist and opportunity by connecting them to fans. 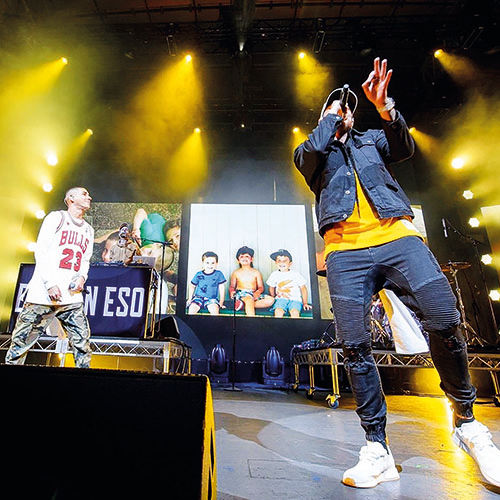 There is a seismic shift induced by the pandemic in the music industry making it opt for live streams and virtual concerts over on the ground shows.

K-Pop boy band, BTS, has ensued a Korean wave in the entertainment industry with their massive fame and fan following. They have returned with the online music marathon concert Bang Bang Con this month causing a furore on the internet with excitement. The two-day concert will feature BTS’s HYYH live concert from 2015, HYYH Epilogue from 2016, Red Bullet Live Trilogy of 2014 and much more. If you are a die-hard fan of BTS and want to relive their entire musical journey and witness their meteoric rise to fame, then this one is for you! 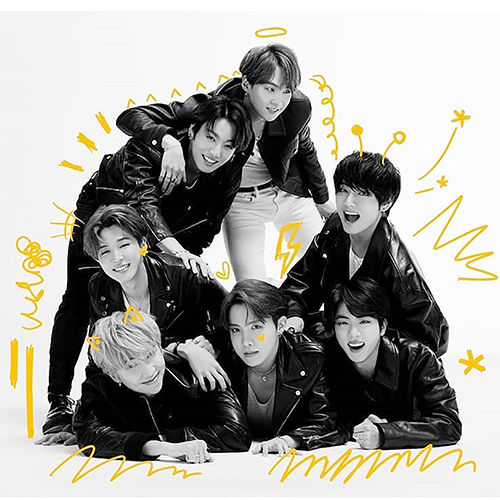 K-Pop boy band, BTS, has ensued a Korean wave in the entertainment industry with their massive fame and fan following.

10 Best Halloween Games For All Ages

With these scariest Halloween party games, you can be all set for a crazy party on the 31st of this month. Check out what...

Winters in Delhi can be relentless and harsh, people often tend to go on vacation during peak winter months in order to avoid the...