Vienna Fantomes actress Evan Rachel wood gave closure about her abuse and Marilyn Manson sexually assaulted her on the set and Evans mom said He is a predator. Her new documentary known as “Phoenix Rising” recently got released and fans were thrilled. Want to know more, then keep on reading.

Evan Rachel wood in her career got awarded and she was impeccable in her acting career. She is a singer, actor, and part of her is an activist, in one of her interviews two years back she revealed, Domestic crime is so normalized that I did not realize it was being committed. Acting helped me let it all out. I was doing well in my career and no one wanted to hear about my problems and it led me to dangerous self-destructive behavior.

She recently released her Documentary “Phoenix Rising” on 22nd February which was a long- awaited series that grabbed all of her fans attention. Rachael documentary has two parts that hold the same message as sexual assault against famous musician Marilyn Manson.

She explains her own experience and brought visibility to the issue which has been hidden for years. She spoke about it boldly, at the premiere of her part-1 Don’t fall and shared Manson Crime against her Heart shaped Glasses music artists, took her to shoot a music video. She explains as we were doing the thing which was not pitched to me before; we did discuss the simulated sex scene but he started penetrating me for real, which I did not agree to. 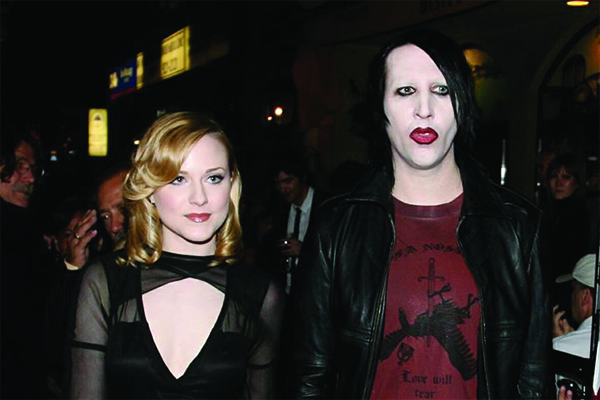 I have been a professional actress and did not encounter this unprofessional behavior in my entire career life. She emphasized that she felt disgusting, shameful and she could observe from the crew that nobody knew what to do. I did not feel safe and no one was looking after me. She expressed her most traumatizing experience while filming this video.

Evan part two of her Phoenix Rising documentary recently got posted and was announced to come on March 15, 2022. In which not only Evan but even their family members choose to be part of this experience. One of the glimpses of the clip she reveals as she shared her story with a group of women and she knew she was not the only one in this. 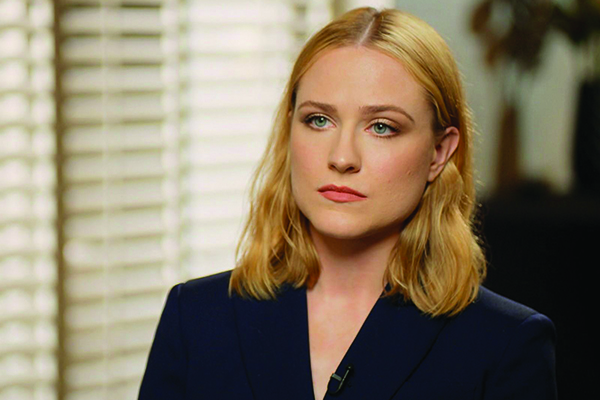 Though Marilyn Manson responded to her accusation and wrote, my life has long been a magnet for controversy. He strictly denies the claim which is made against him, revealing his personal relationship has been filled with consent. No matter if people are misinterpreting the relationship but it is the truth that everything has been done based on consent.

When the laws do not protect you, change them which is a part of her documentary. She explains everybody looked at Marilyn Manson, not the actual Brian Warner. This whole series is based on her real-life experience as she claims but Manson completely disregards the accusation which has been made through documentary. Till this date, no charges or any court case is filed against Manson.

Sargam Koushal wins Mrs. World 2022 title. she becomes the second Indian to win this title after 21 years. This year 2022 is going to...

Would You Buy Hugo Boss’ Regular Bathroom Slippers For An extortionate Price of Rs 9,000?

The price for the Hugo Boss slippers which look like bathroom slippers found in every desi household has shaken the internet. The strategy of...