Evan Rachel wood is also known as Vienna and the Fantomes actress made an allegation against Marilyn Manson. Though not only she made an Allegation but spoke about it on the HBO documentary as well. Marilyn Manson did deny the allegation and sued her with a lawsuit paper against sexual allegation. Want to know the details? Then keep on reading.

Marilyn Manson is an American singer who stuck with Hollywood for a long period, his music has been hardcore and he has sold millions of fans his records. His song known to be a hardcore Rock song which included Heaven Upside down, The High end of low and Pale emperor. Though his music career in the industry took an uplift and, so did controversy about him.

In his song Heart-shaped Glasses music artist, Marilyn Manson collaborated with Rachael Wood, he took her to shoot where Evan Rachael wood was shocked. She mentioned that we were doing the thing which was not pitched to me before; we did discuss the simulated sex scene but he started penetrating me for real. I was raped in the music video; the crew did not even do anything.

This is not the only time she revealed about the abuse but she mentioned in her #metooMovement which took place with women in 2017, she expressed the abuse but she never mentioned the abuser’s name. In 2020 she finally declared abuser name Marilyn Manson and in HBO Documentary March 15 she expressed the event elaborately and that she was not only one who felt this about Marilyn Manson. 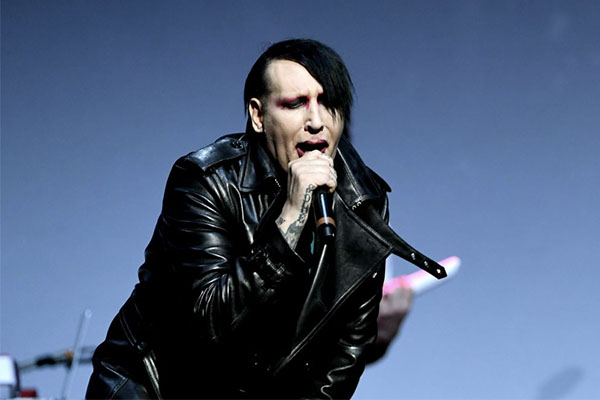 Though American singer Marilyn Manson responded to the allegation on 2nd February 2021. One of the things Marilyn revealed that his intimate relationships are always based on consent and with like-minded people. Nevertheless, how and why others choose to interpret. He expressed the allegation about him a horrible distortion of reality and he claims them not to be real.

After the claim people were questioning about the arrest warrant or case against Marilyn Manson. But shockingly on the 2nd of March Marilyn Manson gave a shocking response to Evan Rachael Wood. He posted on his Instagram by informing that the time will come when he will share more about the past events. Until, then he will let the facts speak for him alone, and directed the audience towards his bio. 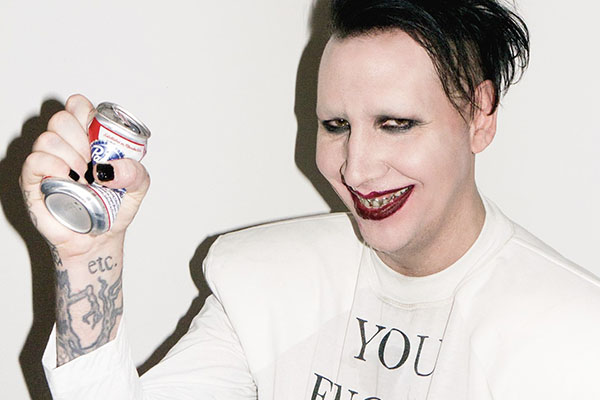 He filed case at the Superior court state of California. The paper revealed Rachael was in a serious relationship with Manson from 2006 to 2010.

He gave a direct google link of a complaint against Rachael Wood, Ashley Gore, and Illima Gore, and the complaint was filed about Defamation, violation of computer data, Fraud Act, and other claims against her. He filed the case at the Superior court state of California. The paper revealed some hidden truths that Rachael was in a serious relationship with Manson from 2006 to 2010. Rachel Wood was her ex-fiancé with whom she got engaged in 2010.

Though this relationship took a fall and they broke up. Rachael Wood got married to Jamie Bell in 2012. Currently, her allegation about him being an abuser and rapist is being questioned again, this supreme court case which is filed against her, took entirely different turns. For now, she has made no response about the case.

One of the three things that are always in a man's mind is Cars. Well, we know and care about you being up to...

For Your “Add To Cart” Kinda Day!

It's pretty simple, "When the going gets tough, the tough go online shopping." You know what to do when it gets tedious. With the...

A bag perfect for your vacations and beach trips. But exactly how practical is it? Read on to find out!Carrying bags on arms seems...