Are You Also a Fan of Conspiracy Theories and Want to Know More About Time Travelling? Well, You Are in The Right Place!

Time is something that has tangled our senses and made us run in the same circular loop. A clock can just fit numbers till 12 and after that, it has to start all over again. Well, what if we told you that some people can break this constant loop and see some things that are way beyond our imagination. The concept of breaking this loop, again and again, is better known to this world as Time Travelling. This isn’t something out of a movie or a series that makes the concept of time travelling look cool but it is very real. Today, we are going to tell you the top 6 times traveller encounters of all time! 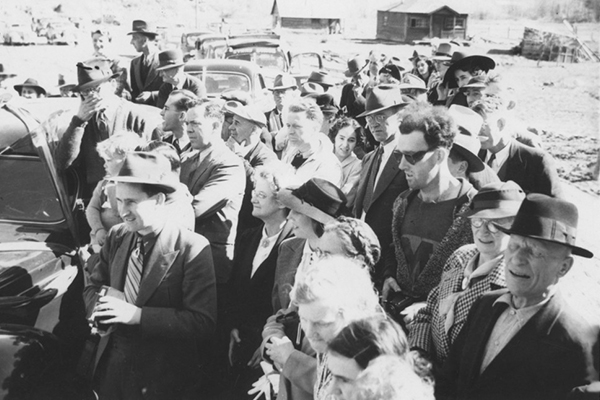 When this bridge was being inaugurated, nobody expected that it would create history, but it did, and this one photograph showed a person in sunglasses.

It was a sunny day near the South Fork Bridge in Gold Bridge, British Columbia and everybody was pretty excited because finally the South Fork Bridge was completed and from today everyone can easily travel through Arkansas Highway 128 without being bothered by the rough roads and large potholes. When this bridge was being inaugurated, nobody expected that it would create history, but it did, and this one photograph showed a person in sunglasses. The only problem was that these sunglasses, the camera he is holding, and his clothes were way out of the list of the people who attended functions back then. You can see all the people around him in formals but to this date, debates about whether this image is photoshopped or not go on. 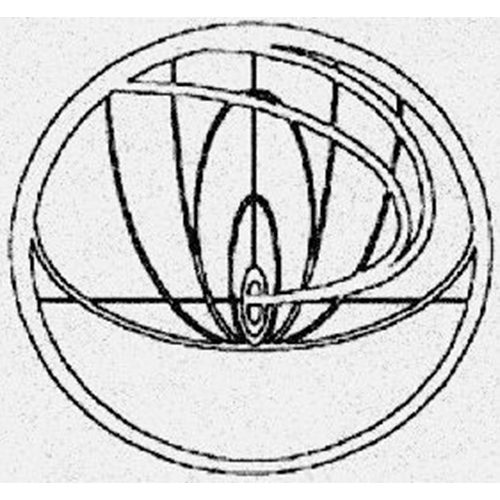 The tale of an online bulletin board user named John Titor is something quite intriguing.

The Tale of John Titor

Are you familiar with this name? How would you? Because he probably doesn’t exist till now. The tale of an online bulletin board user named John Titor is something quite intriguing. John Titor claimed to be a time traveller from 2036. He was someone who was on a military mission and claimed a mind-boggling civil war in The United States of America in 2008. He also made some bold claims about World War III taking place in 2015 which would eventually kill around 3 billion people. He portrayed a whole timeline which made many believe that he is a time traveller. The main channel through which he connected to the audiences was by making videos. 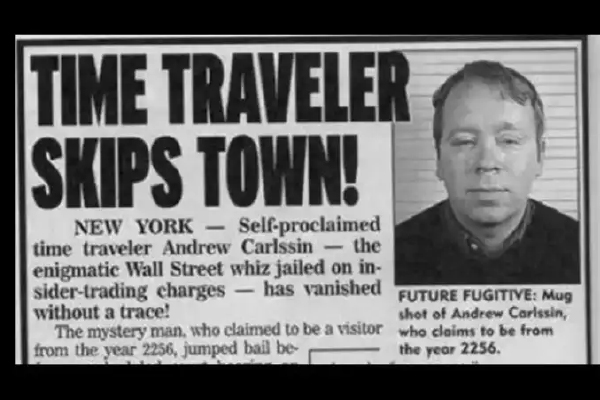 An American citizen named Andrew Carlssin was arrested by the SEC for stock manipulation.

This is a real-life story that sounds nothing less than a fictional story altogether. An American citizen named Andrew Carlssin was arrested by the SEC for stock manipulation as he made 126 high-risk trades but was successful every single time. An initial investment of INR 60,000 turned into a mind-blowing sum of around INR 2,650 Crore. Things may just get a little bit interesting here as during his four-hour confession, he said that he was a time traveller from 200 years in the future and he was willing to share the whereabouts of Osama Bin Laden and a formula that could supposedly cure AIDS. The strange part is that an unknown person bailed him out just before the hearing and he was never seen again. 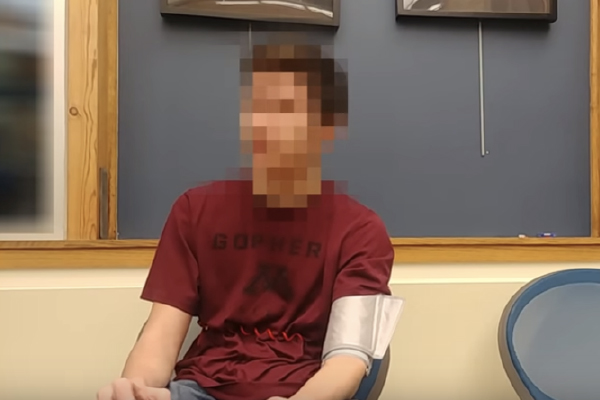 Noah claims to meet his younger self and he said in the video that he has come from 2030.

How would you feel if you could meet your younger self and say some things that you have always wanted to avoid because come on, you have seen the future? Well, this is exactly what supposedly happened because a man named Noah claims to meet his younger self and he said in the video that he has come from 2030. The surprising part of all this is that he even passed the lie detector test. When asked about what would be different in the world by 2030, he vaguely answered that cars will be much faster and roads will be carrying cars. With tesla’s underground traffic management programme, it might just be true. He also claimed that there will be a cure for cancer and a mars mission. 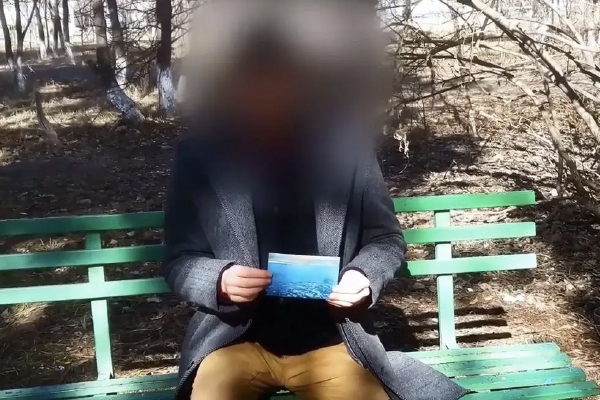 Now anyone who tells you this is going to get one or two giggles in the crowd because of his stupidity.

Have you seen the movie water world? The only difference between that story and this story is that this story is real. A man named Edward claimed that he was a time traveller not from just years or centuries ahead, he claimed to be from the year 5000. Now anyone who tells you this is going to get one or two giggles in the crowd because of his stupidity. But Edward carried the photo to support his claims. He carried the photo of Los Angles submerged in water and the whole city was looking something out of a movie. Who knows whether these claims are real or not? but it sure gathered a lot of attention at the time. 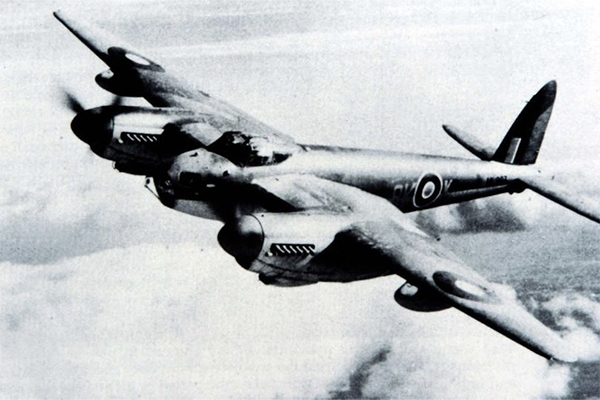 This is something that happened in real life to someone named Victor Goddard who was an Air Marshall.

Flight of The Future

When a pilot flies a plane, sometimes he too can get lost in the aerial sphere because of poor connectivity or some external factor. But he certainly doesn’t have travelling to a different year in mind. Well, this is something that happened in real life to someone named Victor Goddard who was an Air Marshall. He was doing exactly what he did for some past years; flying an aeroplane in Scotland. After flying for a while, Victor was greeted with a strange storm of yellow clouds. After crossing this cloud, when he got the view of the airfield, it had become blue. He left the airstrip abandoned with no planes. He also saw yellow trainer planes along the field. The storm came back and everything was normal. Victor returned home and was surprised when after 4 years, the airstrip became serviceable again with yellow trainer planes and blue airstrip.

In between life and death, India lost many gems this year. Let’s remember them and their charming persona. The rule of nature is life...

Evan Rachel wood is also known as Vienna and the Fantomes actress made an allegation against Marilyn Manson. Though not only she made an...

How to spice things up in monsoon? Italian Bombshell, Madalina has acted opposite jude law and has just started her bollywood career! It's rainy season,...

Jo – Babe of the Month

Meet JO, The Pizza-Mad Make-up Artist!WHO'S SHE? Age: 23 From: Bournemouth Occupation: Make-up artist and beauty therapist. Most painful snowball injury: In the eye.   QUICKFIRE ROUND Pints OR Shots? Shots, Definitely....