Clean Slate Filmz by Anushka Sharma and brother Karnesh Ssharma will release eight movies in the next 18 months on streaming platform Amazon and Netflix.

With the introduction of online streaming platforms, the audience now have many more options to watch than just movies. Keeping in mind the quality of the content, there are some of the platforms which have excelled full marks when it comes to releasing something that is worth the time of the audience. Well, for all those who love to explore the world of movies and web series, we have some good news for you! Keep scrolling to know more.

One of the most talented actresses of Bollywood, Anushka Sharma has been away from the screen for quite a long time after her last release Zero but, she is not taking a step back when it comes to delivering entertainment to the audience. Clean Slate Filmz, which is a production house established by Anushka Sharma and her brother Karnesh Ssharma, has signed a deal with online streaming platforms Netflix and Amazon. Anushka Sharma and Karnesh Ssharma have produced some great stories like NH10, Phillauri and Pari, starring Anushka Sharma in lead. 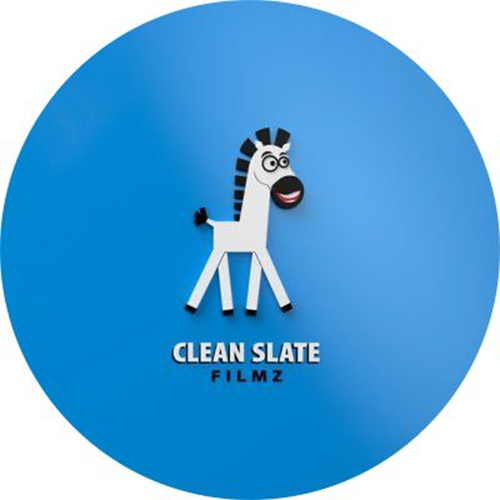 Clean Slate Filmz is the production company established by Anushka Sharma and his brother Karnesh Ssharma.

The deal between Clean Slate Filmz and the streaming platforms is worth $54 million, which comes about Rs 405 crore in the battling field of online streaming. The production house will release eight films under the deal in the upcoming 18 months. Although the complete list has not been shared by Karnesh Ssharma yet, it is pretty clear that there will be a whole lot of good entertainment that is being churned out by the production house as the world is now leaning towards digital entertainment with time. Clean Slate Films has also produced one of the most talked-about series on Amazon Prime video, ‘Paataalok’, which bagged a great amount of appreciation.

Anushka Sharma has played extremely well with her genre game as she worked in the movies under her own production company. NH10, Pari and Phillauri are movies, for which she got appreciated globally. Now, the actress is all set to come up with a series of eight movies with her production house to win the hearts of the audience. While Anushka is acting as a producer right now, the audience will soon get to see the actress making a comeback with ‘Chakda Express’, which is inspired by the life of cricketer Jhulan Swami, to be released on Netflix. Another upcoming release by the company would be ‘Qala’, which will have Tripti Dimri and Irfan Khan’s son Babil in the leads. Let’s see how these films by the production house will perform on the digital platform. 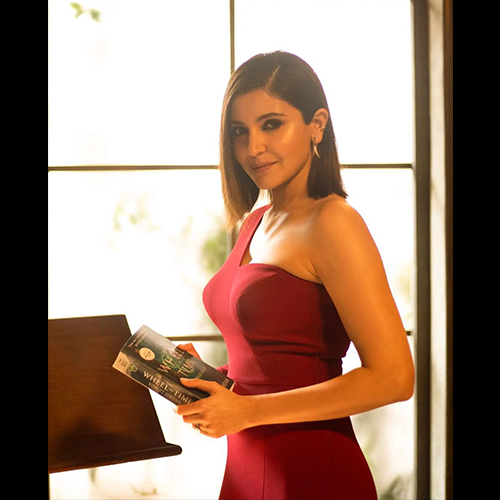 Anushka Sharma has played lead roles in NH10, Phillauri and Pari, which were produced by Clean Slate Filmz.

Recently, Anushka Sharma and Virat Kohli were in the headlines, when pictures of their daughter, Vamika were clicked by the paparazzi cameras during the India vs South Africa ODI. While the pictures went viral and left the audience in awe, the couple was not really happy with it. Both Anushka and Virat put out their statement that they were unaware about the fact that they were being clicked and asked everyone to respect their privacy.

Let’s see what all Clean Slate Filmz presents to the audience. Also, it will be exciting to see Anushka Sharma making a come back after such a long time.

Fashion-icon, Shahid Kapoor leveled up his wardrobe and we have picked out most nailing outfits that will benefit men’s wardrobe. Read to find out...