Some cat’s curiosity once got her killed, but ours led us to sessions of wise-men’s-nodding and fits of laughter. Etymology may not be your favourite part of language, but sometimes you just don’t want to miss the fun it comes wrapped in. So, this is how some of the commonest words in modern English came into being…

The Dutch and German variants of the sounds that owls make happen to be uli and Eule, respectively. And that’s exactly where the old English lexicon borrowed the name from.

This one came out of a Middle Dutch word, boterschijte, which means ‘butter-shitter’. It has a clear reference to the colour of the insect’s poo that resembles butter. We didn’t make this up!

The Gaelic word, uisgebeatha, which translates to ‘water of life’, happens to be the inspiration for our dear old friend, whisky. We like the way their thoughts processed back in the day.

The word comes from a Latin root that means ‘little mouse’. Apparently, muscles looked like little mice under the skin to the guys who created words. Weird? Think
about it.

This comes to us via Spanish, from the classical Nahauti word, ahaucati that means ‘testicle’. Our universal forefathers did know about the fruit’s aphrodisiac qualities.

The Arabs called it al-kuhul due to the similar process of distillation for producing it like the black soot used as eye makeup, literally meaning ‘the kohl’. 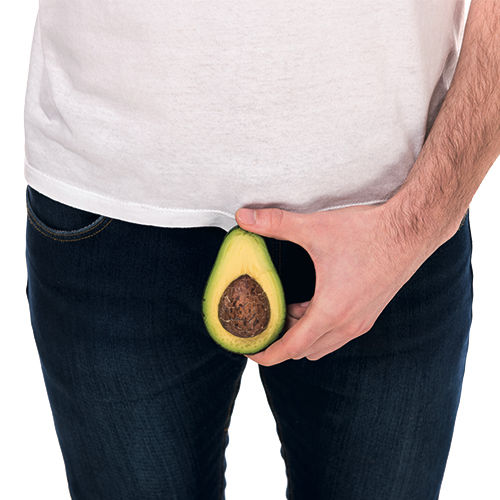 Our universaal forefathers did know about the fruit’s aphrodisiac qualities.

A list of the most popular movies of this year, The Kashmir Files only Bollywood movie on this list. As 2022 nears its end, we...

Saiyami Kher – Bowling Them Over

For Saiyami Kher, sports and acting are equidistant to her heart. As this cricketerturned- actor gears up for the next phase of her acting career, she tells...

Purchasing Laptops from Dell Was Our Biggest Mistake. If You Are to go Out and About for Dell, Stop Before it’s Too Late!Laptops have...