All you need is some Rock ‘N Roll!

When I say the words aggressive and rock, I am quite sure the first music genre that pops in your mind is Punk Rock. This genre with rock and roll roots is solid and loud. Undoubtedly, the punk rock genre has a vibe to it and is currently the favorite amongst Gen Z as it repels and communicates their ideologies. After becoming a huge deal in the UK in 1976, the punk rock genre today is ruling over the world. It goes way back to when artists like, Lou Reed, the Ramones, Suicide, and the New York Dolls, established the punk style. By the time people started recognizing punk, the revolution of vintage clothes, mainly Levi’s and T-shirts had spread around the globe. Starting from the very famous club in New York, CBGB by the Ramones, to The Sex Pistols, The Clash, and many more the idea of punk remains globally phenomenal. Even today, forty years later from fashion to music has had a great influence on us. Here we have five OG punk rock bands you should know about, Read on!

Regarded for, single-handedly creating the British Punk Movement, The Sex Pistols emerged way back in the 1970s and is one of the most iconic bands of all time. They have indeed launched great singles that are true to punk rock despite becoming the symbol of political and social disruption after the release of their single, “God save the queen” in 1977. They were not just known for their music but their wild behavior as well. The name Sex Pistols was derived after promoting a clothing brand named ‘Sex’ in London. Their songs were always leading the charts despite being banned by the local government. Their songs like Pretty Vacant, Holidays in the sun, My Way, Submission, Silly Thing and many are still outshining everyone’s playlists. Despite partying ways in 1978 over a disastrous tour, the band had rocked the music industry in their short career. The Sex Pistols trembled the foundation of rock music and surged the British Society. 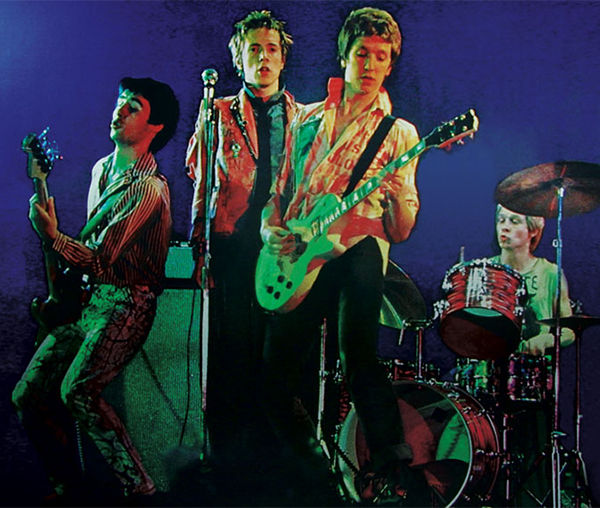 The Sex Pistols emerged way back in the 1970s and is one of the most iconic bands of all time.

The lyrics of their songs capture the angst-ridden restlessness of American teenagers, Green Day emerged in the early 90s. With “Dookie” the band made a major label debut. The song started a movement for the youth. Since then Green Day is known by everyone and the band’s success to date is reaching heights. Dookie was quickly followed by Insomniac, Warning, Bullet in the bible, Instant Karma and are upto the present moment making space for themselves in the charts. Their latest albums, Revolution Radio (2016,) and Father of All Motherfuckers (2020) were showered with immense love by the audience. All the band members, Billie Joe Armstrong, Tre Cool, Mike Drint, and Jason White have proven that age has nothing to do with music and will continue to produce!

Deemed as the most influential band in history, formed in 1987 Nirvana is popular amongst the Generation X youth. The album ‘Nevermind’ by the brand is the most important and by far the best seller till date. Other albums like, Insecticide, also have a huge fan base. The band used various changes in tempo, and volume to give that punk rock energy to their songs. The song “Smell like teen Spirits” that came out in 1991 made it straight in the Billboard top 10. Even today, almost everyone has heard that song. The legacy of Kurt Cobain (lead singer, guitarist, and primary songwriter) and Nirvana still lives on! 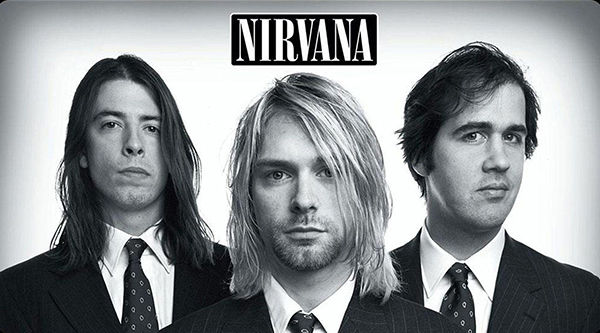 Deemed as the most influential band in history, formed in 1987 Nirvana is popular amongst the Generation X youth.

Right after the Sex Pistols were The Clash, they were fiery and mostly sang about revolution and the working class. They did have to try hard to break into the American market; they made their mark as the “only band that mattered.” Should I stay or Go, was one song by The Clash that became a number one hit. It also appeared in a commercial and gained more popularity due to the same. In early 1983, the band’s single, “Rock the Casbah” ranked in the American Top Ten. London Calling was another song that had a lot of styles, from rockabilly hard rock. The record debuted at number nine on the U.K. charts. During their time, the band pushed their limits and became a rousing band of their era. 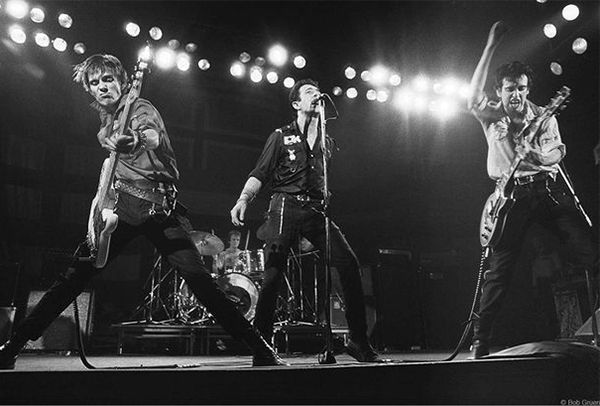 The Clash, they were fiery and mostly sang about revolution and the working class.

Victoria’s Secret has launched the ‘Love Cloud’ Collection that focuses on the comfort level of every woman irrespective of the background. Get to know...

With its professional looks and modern photographic capabilities, it acted as an innovation that made wonders.Cameras have always been one of the greatest inventions...

Who Else Believes, T-Shirts Are Like Ice Creams and There’s Always Wardrobe for More. We Have One Such Adorable T-Shirt Collection from FHMax, Read...